Busting Right Through the Language Barrier 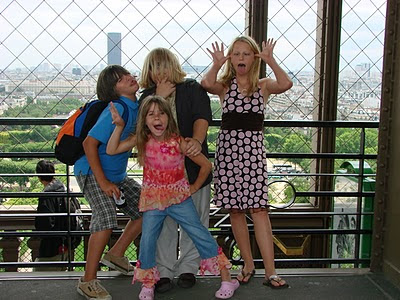 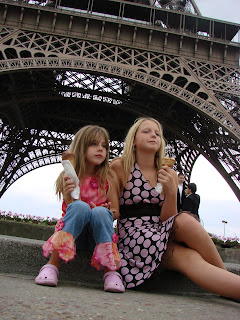