Memory Lane Is No Place For A Picnic 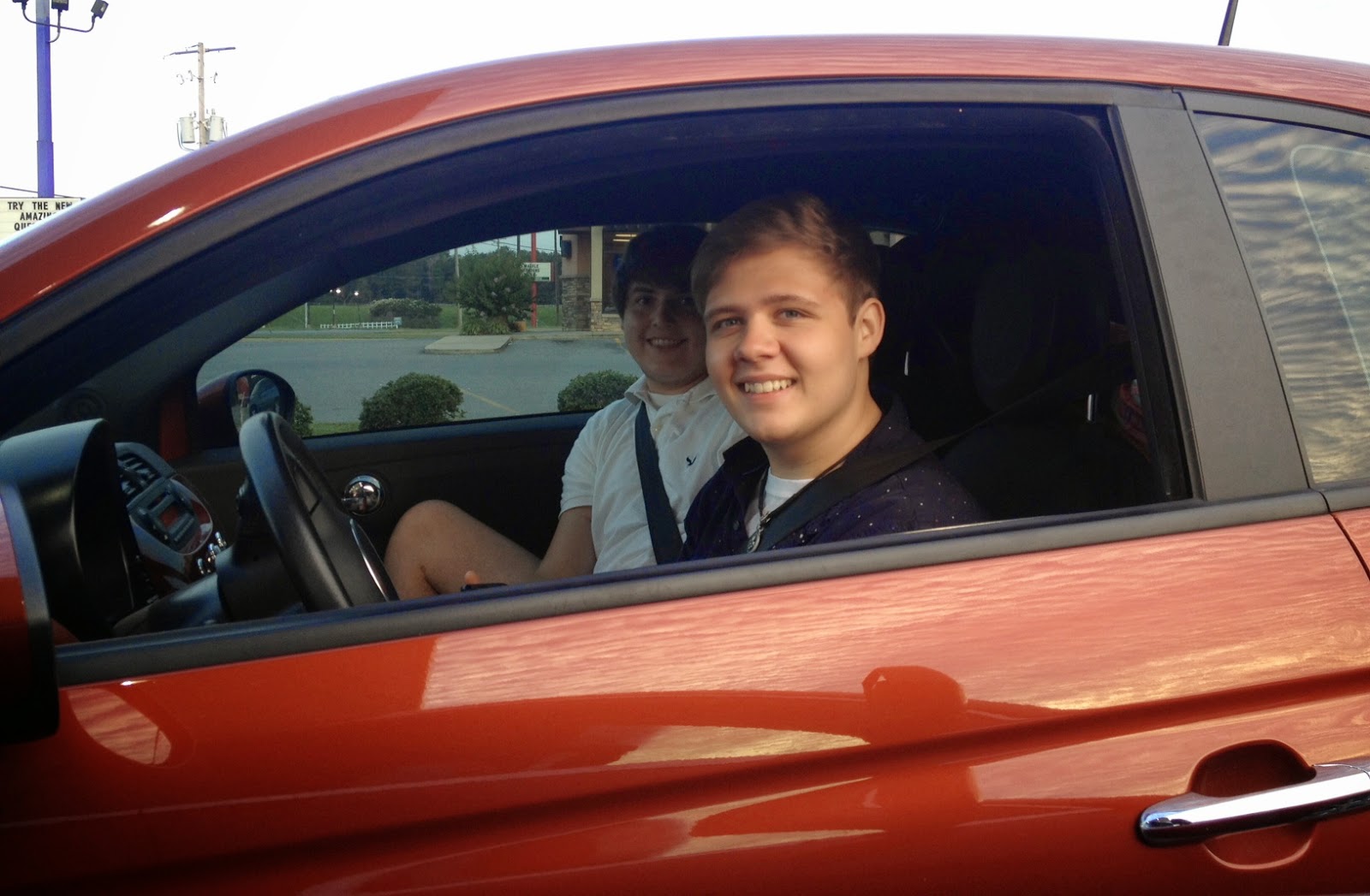 Some ideas are better in theory than they are when realized.  My family learned this, recently, when we thought it would be a good idea to stop during an eleven hour road trip through the Deep South for a picnic lunch.  This would be a good time to point out that if you can avoid exiting the vehicle while traveling through the Mississippi heat, you should do just that.

The first mistake began with a GPS re-route around the thee hour traffic jam that is the Mobile tunnel.  We skirted across lower Mississippi traveling back roads that had not seen beach traffic in forty years.  My mother could not understand why there were no roadside parks on this two lane highway through the middle of nowhere.  My husband would have opted for pulling over on the side of the road and eating off of the tailgate of his truck.  The kids wanted something from the modern world such as a Chili's or Zaxsbys.   We were set for failure from the beginning.

I stopped at a small gas station in Laurel, Mississippi and asked for directions to the public park.  Tired from trying to meet the dining expectations of the ten people traveling with me, I pulled up to the first picnic table I saw.  Our tiny caravan of beach goers pulled in behind me and we offloaded lunch.   The heat was sweltering.  The boys chose to stay in their Fiat and requested drive through service.   They did not get it. 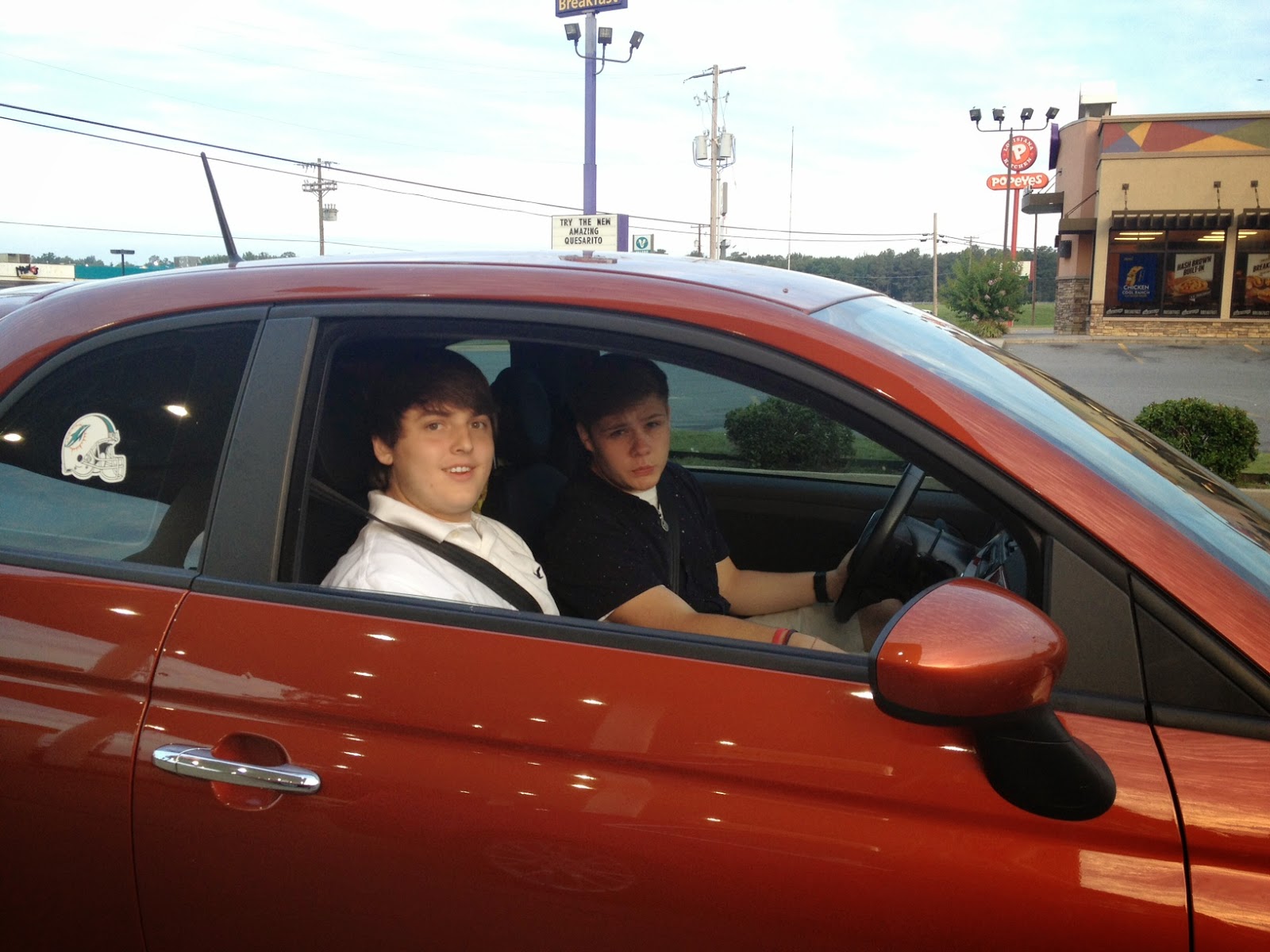 The picnic table had an unusual design as it was very tall and the seats were set oddly close to the table. When you sat down, you were tucked in so tight that your chin could rest on the table top.  While this position was fine with me as I was ready to lay my head somewhere, it was not functional for dining.

We ended up eating from the tailgate of my husband's truck after all.  My mother had prepared a feast of chicken salad, pasta salad, deli meats and cheeses, fresh fruit, homemade cookies and lemonade.  Eleven people inhaled the lemonade as the Mississippi heat enveloped us.  About the time the food was laid out, ready to be consumed, the flies smelled the sweet nectar that was our lemonade and the battle was on.  We swatted the beasts out of our way as we tried, in vain, to make sandwiches and serve up sweet treats.


Everyone ate as fast as they possibly could so they could return to the comfort of their cars to escape the flies and the heat.  It was the shortest picnic I have ever been on.  I suppose it was a good idea pulled from memory when we traveled in a station wagon with no air conditioning and a stop at a park was a welcome change.  Our modern day travelers who move with climate control, a bird's eye view of their path, stereo sound, and a Starbucks latte in their cup holder are not looking to escape the confines of the wonderful environment they travel in. Never again will we choose to picnic in Mississippi in the summer heat!   Some ideas should remain just that...ideas, thoughts or simply a good memory that belongs only on memory lane.