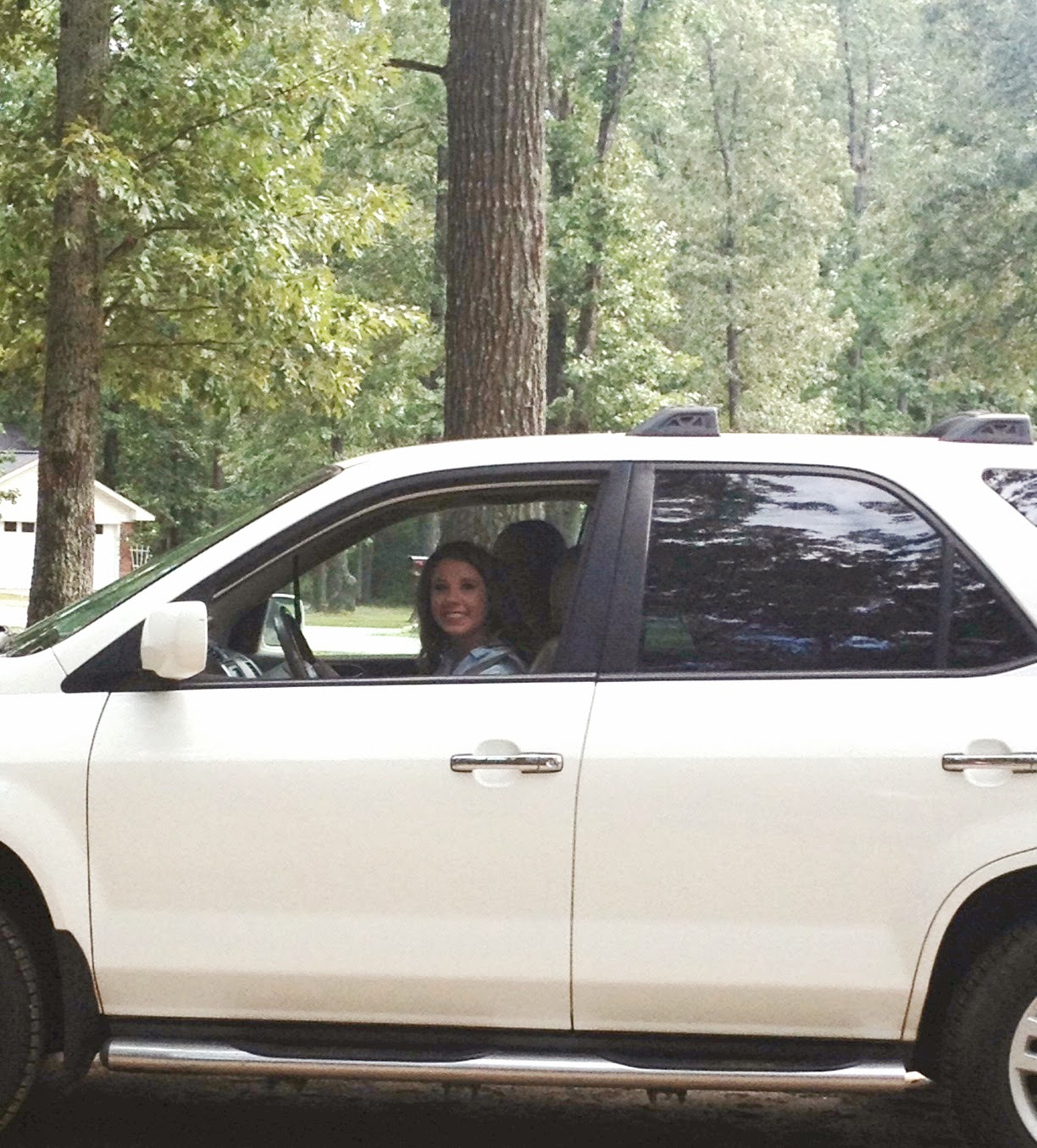 Posted by Family Feathers Author at 10:08 AM