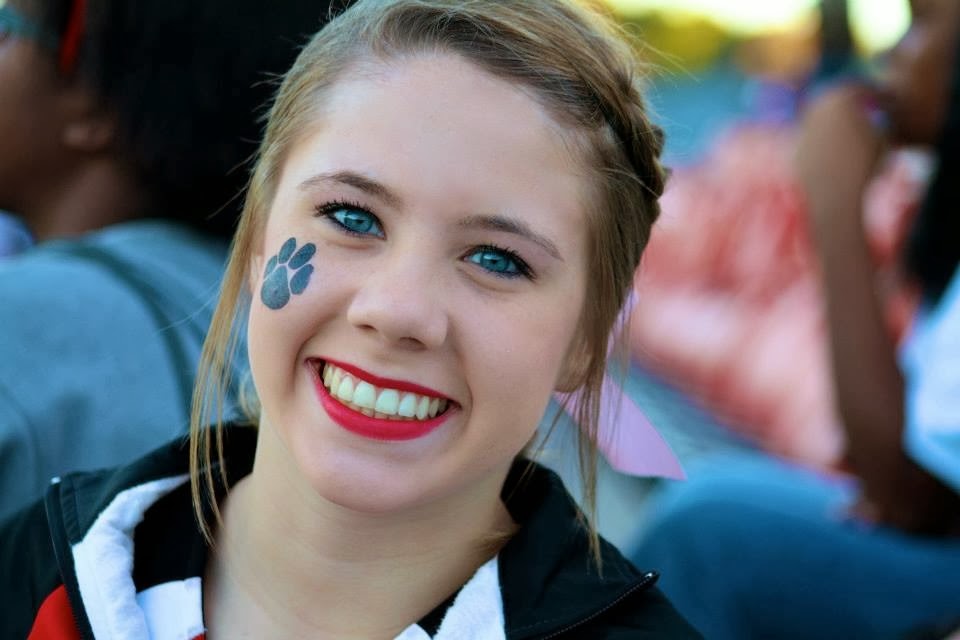 Standing between racks of clothes in the Juniors section of a clothing store, my child pulled out a fabulous sweater and announced with great excitement that this was her third favorite ugly color.  I was immediately struck with curiosity about how this color rating scale worked as I don't even know my own third favorite color, let alone favorite ugly color. I had to ask why one would have such a list of obviously unwanted hues.  Allie explained that yellow is ugly, but it was still a good color and it deserved to be at the top of her list, even if it was the ugly list. While I thought I had a good understanding of basic, secondary and even tertiary color wheels, my mind began to spin.

My child explained that pink is the all time best color, but sometimes you need an ugly color as everything can't be pink.  Seizing any opportunity to have yet another bedroom make-over, she cautioned me that should I ask what color her bedroom should be, she would have to say pink, even though she thought it might look good in an ugly color like yellow.  I looked down at my red shirt and began to worry that I might be wearing a second favorite ugly color.

The mechanics of this rating scale were interesting to me and I wondered if it might have practical application across life.  I thought about the many third favorites I never really knew I had.  For example, my third favorite meal I would never eat would have to be pork chops as I find them disgusting, but they would fall behind anything full of bones or a raw fish.   Of course, if the raw fish was a bony fish like trout, then the scale falls apart because the trout would be equally disgusting as pork chops and be full of bones, so all I've really gained from this list is that one should never serve me raw pork chops, especially those with bone in!

While still in the ugly sweater section, I discovered that the rating scale truly falls apart when rating banks.  My favorite bank I've never used is the Fifth Third Bank, which actually exists and is not an Internet scam as I suspected when they emailed me out of the blue, ironically, my recently discovered third favorite color.  Because of this rating scale, it is the first bank on my list, thus making the first bank the Fifth Third.   At that point, all other banks simply fall off the list because who can keep up with the order.

By the time I had processed all of these thoughts, my child had picked out two more shirts in black and brown.  I had to wonder why these weren't her favorite colors, ugly or not, as she had not selected anything in yellow or pink.  The sweater did have a bit of orange in it and while I should have seen it coming, I learned that orange is the first favorite ugly color. Who knew!

Maybe because nothing rhymes with "orange?"

She certainly look happy in that photo!